The Boxer, photographed by Paul Vickery, Styled by Barry Kamen 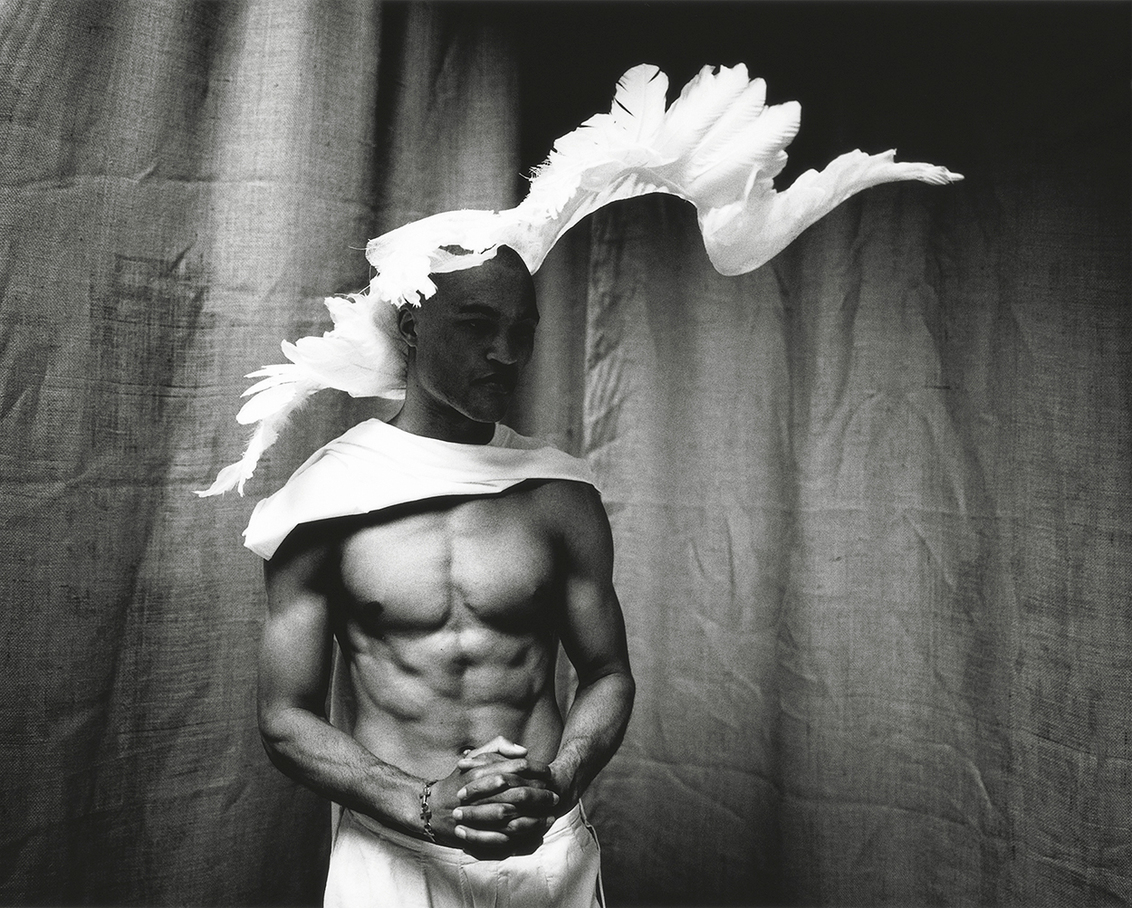 Zoe was lucky enough to know and work with Barry Kamen numerous times before his untimely death in Oct 2015. Barry was an artist in every sense of the word, Boxer was one of his last projects he worked on, styling the boxer Ramon Levy-Vassie with the photographer Paul Vickery.

You can see the head ornament, Take Flight, Zoe was commissioned by Barry to make, above.

Paul talks about the Boxer project, the two exhibitions and book that was produced as well as his working relationship with Barry in ‘It’s Nice That” here and on Dazed here

Below is a film from the first exhibition:

The second exhibition was held at the Exposure Gallery you can see more about that here.

Below are some of Zoe’s favourite images from the series. The final two images are unreleased outtakes from one of the shoots that made up this group of work. 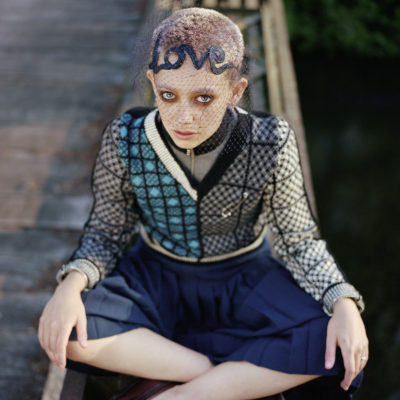 The Good, The Bad And The Ugly. Editorial for Hunger with Owen Harvey and Phil Bush 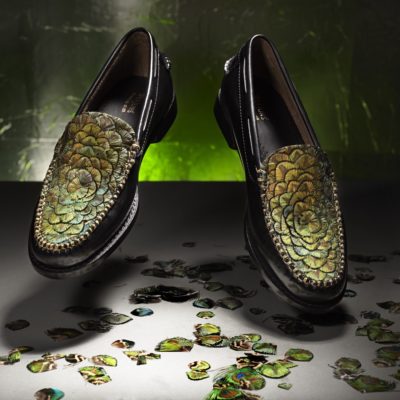 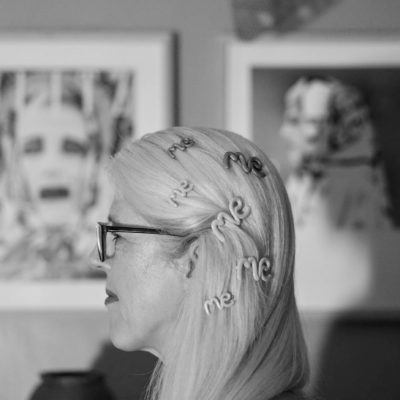 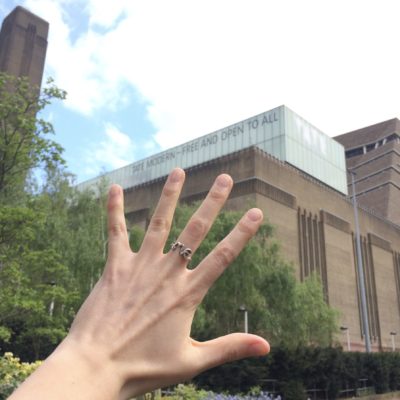