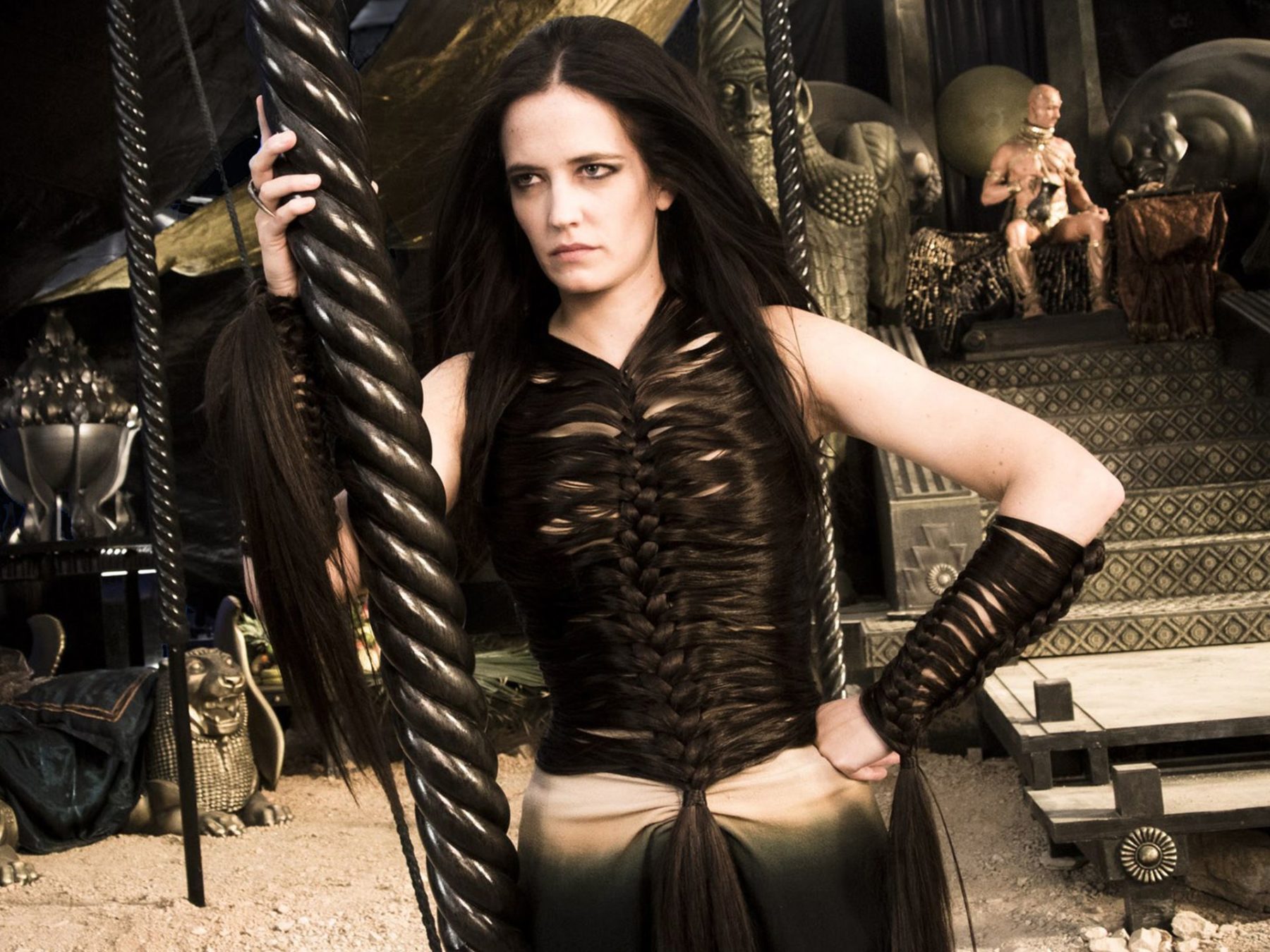 Looking back into Zoe’s archive.

Zoe was commissioned by Alexandra Byrne. Alexandra is one of the most noteworthy Costume Designers in the industry, having won an Oscar Award for her work. It was an honour for Zoe to work with Alexandra and her team to design and then create by hand the bespoke bodice and cuffs for the actress Eva Green. Due to Zoe’s previous work she was requested to make the bodice and cuffs using hair as the material. These pieces were created for the Warner Brothers film 300: Rise Of An Empire.

Costume made of hair.

In contrast to Zoe’s previous hair piece designs these items were a lot larger. Her interest stems from working with natural material in this case hair and taking the materials out of context, in this case the head. These are then rearranged onto the body. The story of the film and the resulting bodice and cuffs worked perfectly together.

Using hair as a material featured prominently in Zoe’s graduate collection entitled La Folie Du Ciel. Graduating from the prestigious university Central St Martins, London in 2010. Her finally collection was chosen to be presented at the renowned CSM Press Show. As well as the 6 bespoke outfits the items most in demand were the accessories.  The accessories included bespoke braided hair necklaces and six one of a kind feather head ornament creations. La Folie Du Ciel was photographed for a range of magazines such as Dazed & Confused, Vogue Italia but most notable was the photoshoot in Arena Homme +.
In using these specific materials Zoe drew inspiration from the history of hair. Hair holds memories, the texture, emotional attachment and feelings that it evokes in others. The collection also featured a jacket, the fabric of which was created using hand layered human hair and pheasant feathers.

Hair has a rich history. Warm to the touch, women and men have grown, cut and decorated themselves using hair. Most commonly on the head to create decorative patterns and styling throughout time.
In the film the story goes that Eva’s character has taken the scalps of men she has fought in battle, resulting in her wearing their hair as a garment and trophy.

See Eva in action wearing the hair costume below:

Fast forward to 2:58 (up to 3:10) to take a look at Eva rehearsing in the hair costume made by Zoe in this footage below.

Watch the Official Trailer of 300: Rise Of An Empire below, featuring Eva wearing the hair costume at 1:18 into the trailer.

Stills taken from the film and behind the scenes of Eva wearing the hair costume. 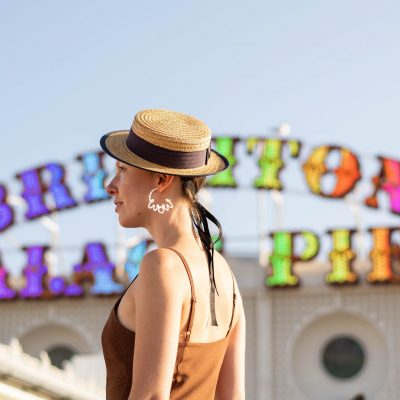 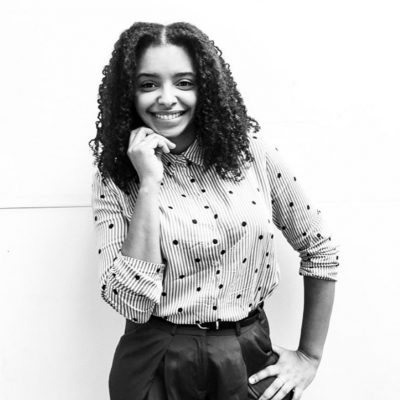 Let’s start a conversation, this is ‘Me’ : Jenny 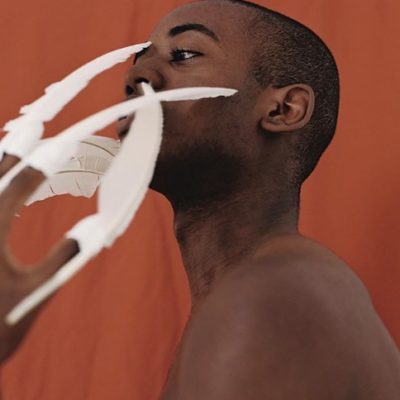 ‘Reveal The Real You’ with Campbell Addy